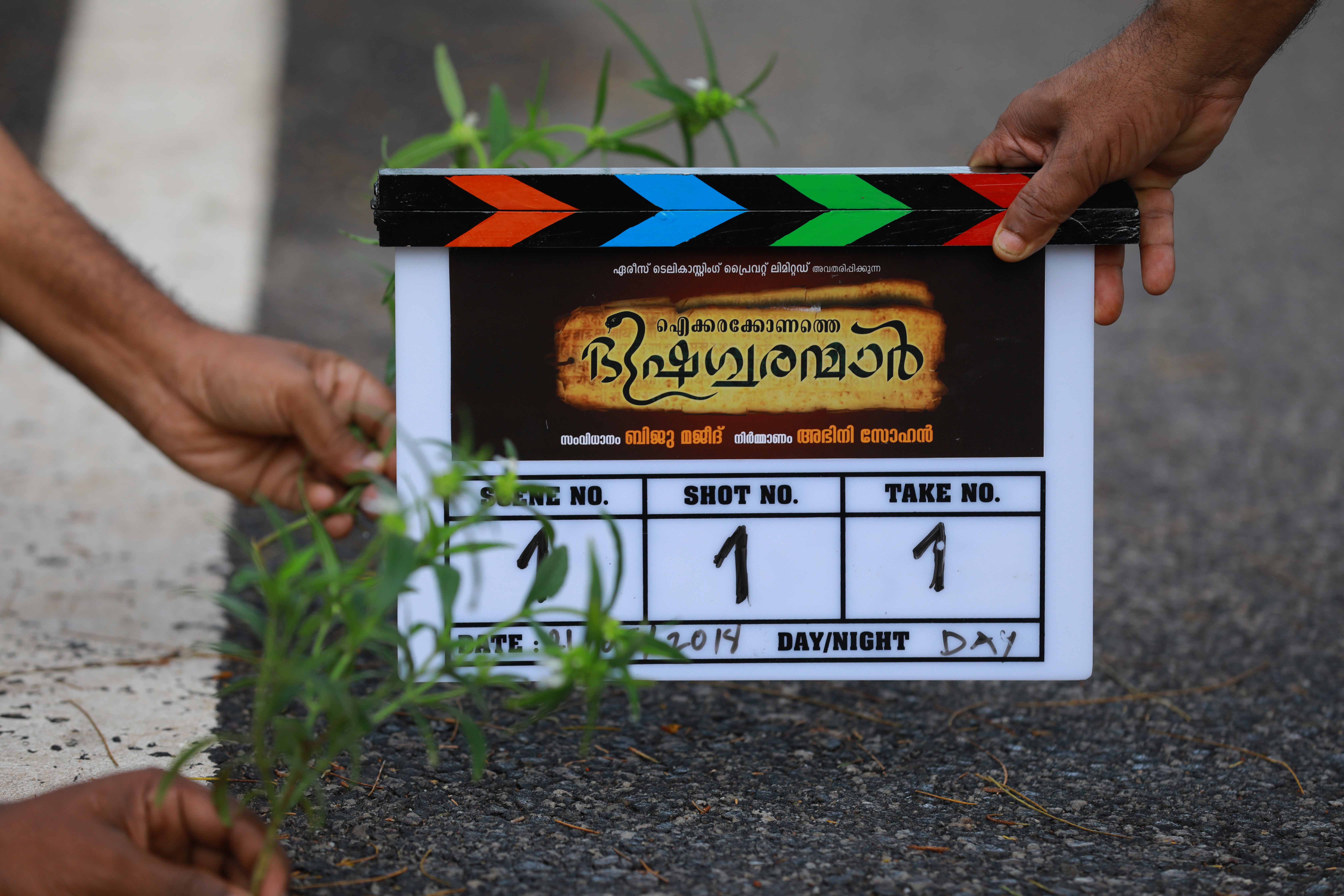 Aickarakkonathe Bhishaguranmaar is a complete family entertainer emphasizing the boon called ‘Ayurveda’ and also touches upon relevant social issues as well. With a perfect blend of emotions and entertainment, I hope you will enjoy the movie at the theatres near you and become the part of a social cause.
Sohanroy CEO

Business has a great impact on society at large and the social expectations of them. Although the roots of CSR lie in philanthropic activities (such as donations, charity, relief work, etc.) of corporations, globally, the concept of CSR has evolved and now encompasses all related concepts such as triple bottom line, corporate citizenship, philanthropy, strategic philanthropy, shared value, corporate sustainability and business responsibility.

As part of this CSR activity, Aries Group initiated the concept of Charity movie. Spearheading a new social strategy to initiate CSR through Media and Entertainment Industry, Sohan Roy, a renowned Hollywood director from India produced his first charity movie ‘JALAM’ (a regional movie of southern India). Directed by M. Padmakumar and produced by Sohan Roy, this movie could pave the way for an entirely new concept in film production. Profits from the movie’s thearetical run were distributed among the landless people of Idduki, Kerala to facilitate their rehabilitation plan and support women empowerment programs.

As a movie with a cause, Jalam upheld the values of being a complete CSR initiative in all aspects. On one hand, it spread the message and depicted the real state of landless people in our country while on the other it became a light of hope for hundreds of people who had been facing this situation for long. It showcased the true power of media and how it can initiate chain of events in the society. Films are not just a source of mere entertainment but also a value added source of education and sustainable development. 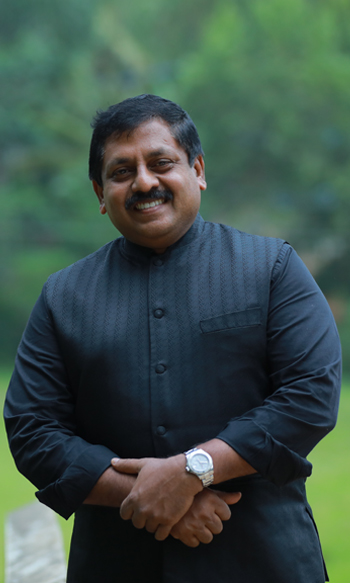 The concept of Charity movies was created as part of Project Indywood to spearhead a new social strategy of initiating CSR through Media and Entertainment Industry. The first step towards this cause was our movie Jalam, which paved way for this entirely new concept in film production. The revenue generated through the project was distributed among the landless people in the Idduki district to facilitate their rehabilitation and support women empowerment programs in the state.

Aickarakkonathe Bhishaguranmaar, is the second CSR offering and charity movie by Aries Group, a project very close to my heart. Last few months have been a testing time for Kerala. In the wake of recent mayhem, extensive damage has been caused to crops, homes, livestock and transportation disrupting the normal life all over the state. Despite all the odds, we have braved the mayhem and are still picking up the broken shreds to overcome this huge calamity. Though instant relief has been pouring in from all parts of the world, the need of the hour is to rebuild the entire state from the scratch. The path of rebuilding is long and strenuous, but not impossible and to the make this possible, through the revenue of this movie we aim to REBUILD kerala and support those who have lost the life savings of their lives in this mayhem.

Aickarakkonathe Bhishaguranmaar is a complete family entertainer emphasizing the boon called ‘Ayurveda’ and also touches upon relevant social issues as well. With a perfect blend of emotions and entertainment, I hope you will enjoy the movie at the theatres near you and become the part of a social cause.